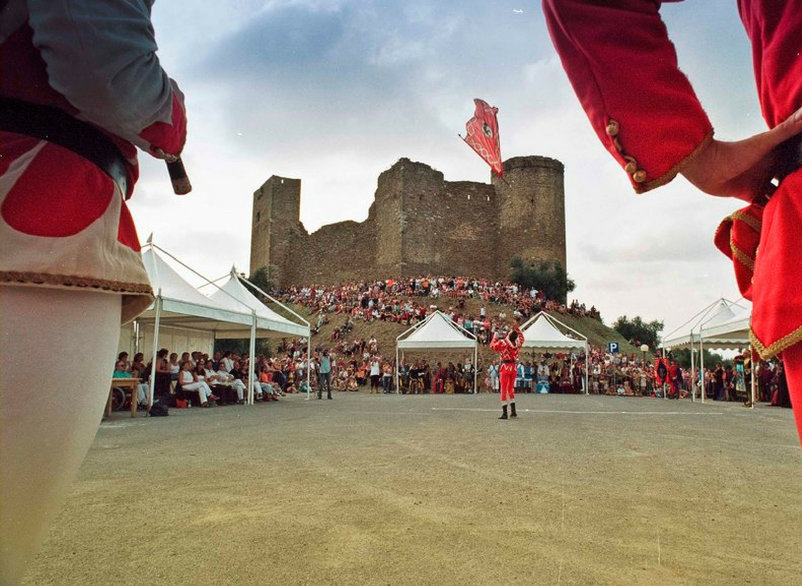 “Carriere del 19” is a historical and folkloristic re-enactment that surely represents the most felt event of the village of Scarlino, which is celebrated every year on August 19th.

For a day, the town becomes a great theater, where the three districts Rocca, Centro and San Donato fight on several fronts, from the relays to the competitions between archers, to the theatrical performances, for a challenge that lasts the whole day. fascinates everyone, young and old.

The streets of the village become a theater animated by the contradaioli and the town decorated with wooden cathedrals and papier-mâché castles becomes the scene of a day of duels and tenzons.

The official party begins in the afternoon and goes on until late at night. 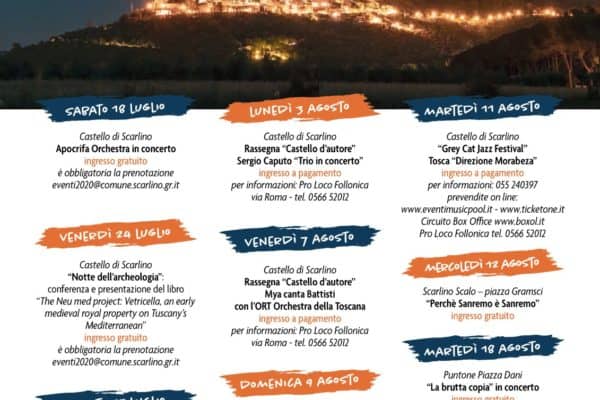 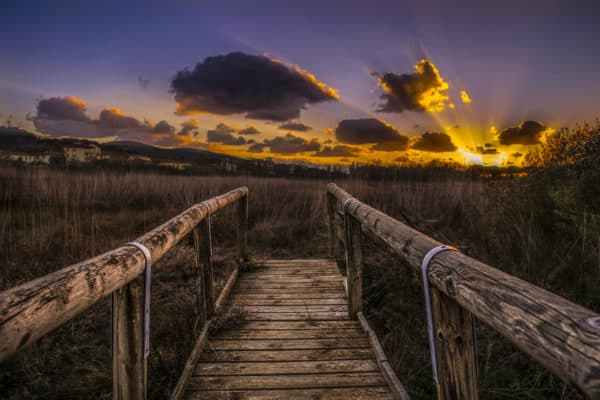 The Park of the Colline Metallifere 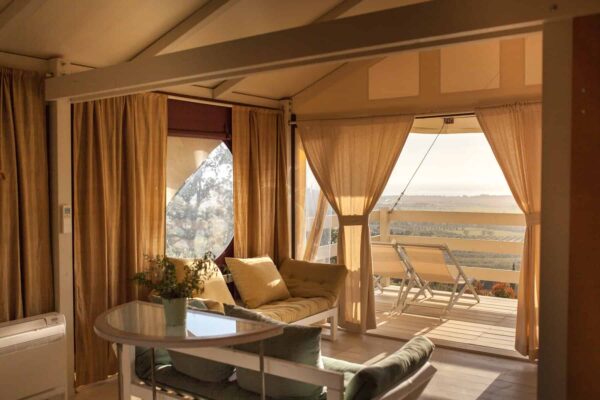 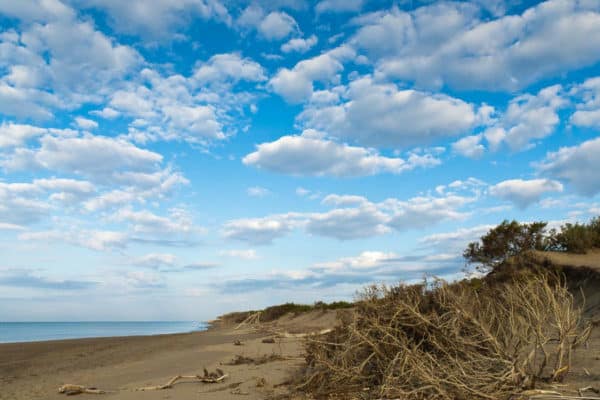 Your next holiday in Tuscany’s Maremma