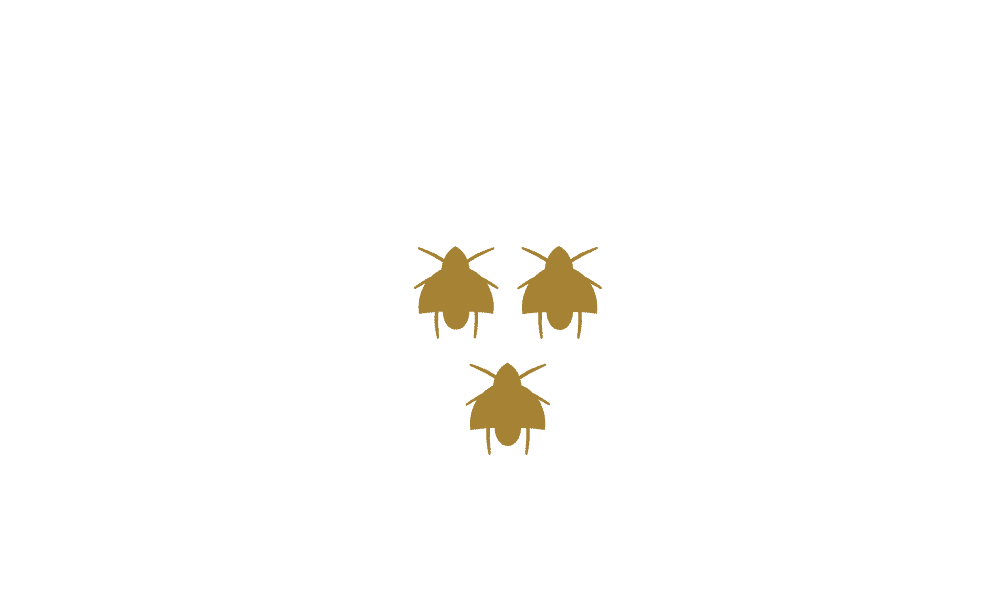 In his Divine Comedy Dante Alighieri gave a renowned definition of this geographical area: “Maremma is that land ranging within the borders of Cecina and Corneto” (ancient Tarquinia). The geographical reference points provided by the great Florentine poet were correct in his times, yet that is no longer the case. Tuscan Maremma is now identified with that interval stretching between the provinces of Livorno and Grosseto.

Excavations provided evidence of pre-historical settlements, but it was the Etruscans, later on, who mainly colonized this area. Proof of their presence can be found in archaeological sites, museums and necropolises which make up a sizeable part of the local archaeological patrimony. Then came the Romans, who further developed the road network, the settlements and the thermal sector of Maremma. A notable example of this is represented by Roselle, an ancient thermal resort which is no longer in use. The Middle Ages represent yet another fundamental milestone in the development of Maremma, which is nowadays rich in fortified hamlets once used by prestigious feudatory families for residential and defensive purposes. Whilst walking through the oldest towns of Maremma you will sure hear about Aldobrandeschi, Orsini, Sforza and other aristocratic families with a prominent role in the history of this region during the Middle Ages, as proved by the many residences, castles and museums bearing their names. A key role in the development of this area was also played by the Florence-based Medici family, who built the defensive walls of Grosseto, and by the House of Lorraine, who reclaimed extensive marsh areas in this region.

The extraordinary abundance of Maremma is yet mainly represented by its varied and untouched natural landscapes, with its unspoilt patches of land that slope towards a crystal clear sea, its neat vineyards and luxuriant olive groves alternating with hills covered with Mediterranean scrub and rich in game. Maremma therefore also means good food and fine wine and olive oils, which together make up a unique exquisite blend of tradition and starred restaurant gourmet trends. The same can be said for the local wine selection which boasts internationally acclaimed labels.